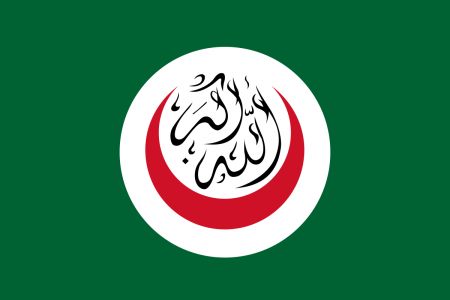 The Organization of the Islamic Cooperation (OIC), which met in Istanbul for an urgent meeting over the situation in Jerusalem and Al-Aqsa Mosque, has decided to ask the United Nations Security Council to provide protection to the mosque from Israeli abuses, Foreign Minister Riyad Malki said on Wednesday.

According to WAFA, he told Voice of Palestine radio that the OIC went, this time, beyond the traditional verbal denunciation of Israel to adopting practical proposals that will be implemented soon.

He said that the OIC decided to call on the Security Council to provide protection for Al-Aqsa Mosque. It also called for providing financial support to strengthen the steadfastness of the Palestinians in Jerusalem, and to boycott Israeli settlements products.

Maliki said that a committee was formed, that was composed of the secretary general of the OIC, Turkey and Palestine, to determine the mechanisms for implementing the outcome of the meeting and how to follow up on its decision with the member states.

Regarding statements made by Jarod Kushner, senior advisor to US President Donald Trump, in which he said that the US administration has no specific plans to solve the Palestinian-Israeli conflict, Malki said that this reflects the difficulty of the situation due to the statements by the Israeli government.

He stressed that this does not mean to throw in the towel but to work in spite of all the complications while waiting for US peace ideas.

08/02/17 Kushner: No Solution to Israeli-Palestinian Conflict