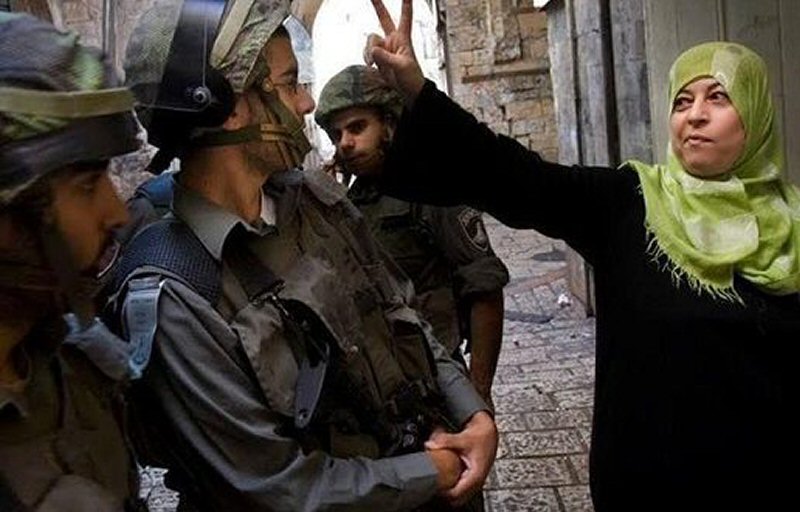 On March 8, 2022, the world will observe International Women’s Day to commemorate the social, economic, cultural and political achievements of women.

Meanwhile, according to the Prisoner Support and Human Rights Association Addameer in the occupation state, 34 women are imprisoned in Israel.

The Palestinian Prisoners’ Society (PPS) stated, Monday, that Israel continues to hold dozens of Palestinian women in prison for taking part in the the resistance of the illegal Israeli occupation.

The PPS added that of the dozens of female prisoners, 11 are mothers and one is a minor, at just 15 years old, from occupied East Jerusalem.

The PPS stated that since the beginning of the occupation in June of the year 1967, 16,000 Palestinian women have been abducted for their role in the resistance. Most of them were taken prisoner during the first intifada or uprising (1987-1993) and second intifada (2000-2005).

Between 2015 and the end of 2021, Israeli forces have abducted and imprisoned 1,100 Palestinian women, most of whom are from occupied East Jerusalem.

“The majority of Palestinian women prisoners are subjected to some form of psychological torture and ill-treatment throughout the process of their arrest and detention, including various forms of sexual violence that occur such as beatings, insults, threats, body searches, and sexually explicit harassment.”