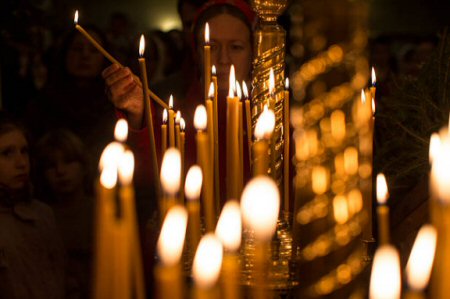 Patriarchs of the various Orthodox churches in Jerusalem led processions to Bethlehem on Sunday, for the Midnight Mass at the Church of Nativity, WAFA reported.

In anticipation of Christmas Eve, police are on high alert and deployed around the city in the main streets and junctions to ensure security. Palestinian Red Crescent paramedics and volunteers will be on standby to help out, in case of emergencies.

The Church of the Nativity is administered by three churches, the Roman Catholic Church, the Greek Orthodox Church and the Armenian Church.