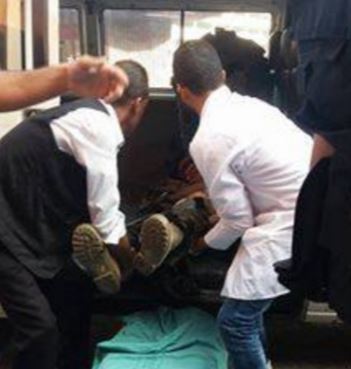 On Thursday, two Palestinian security officers, identified as Shibly Ibrahim Bani Shamsa, 27, from Beita town, near Nablus, and Mahmoud Tarayra, from Bani Neim town, near Hebron, were killed by gunmen in the old City of Nablus, and at least two others were injured.

On Thursday night after midnight, hundreds of police officers and security members were added to the forces that were operating in Nablus, in an attempt to apprehend all assailants.

Lieutenant Adnan Dmeiri, the spokesperson of the Palestinian Security Forces, said the security forces and police are looking for the gunmen who killed and injured the security officers, and all criminal elements, and that additional security forces have joined the activities “meant at apprehending gunmen, weapons and drugs’ smugglers and all outlaws.”