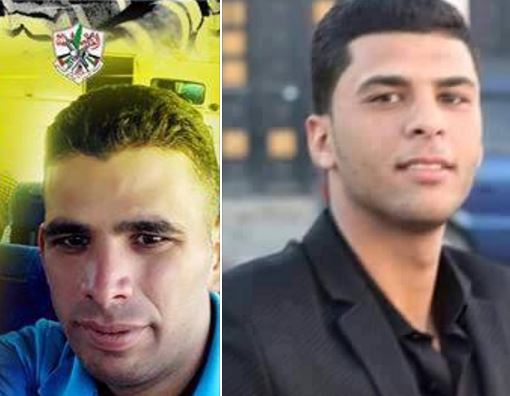 Two Palestinian security officers have been killed, Thursday, and two others injured, during and an exchange of fire with wanted drug traffickers and arms dealers, in the Old City, in the center of the northern West Bank city of Nablus.

A Palestinian official said the security forces were trying to arrest a number of wanted persons, before they fired at them, leading to the death of two officers, identified as Shibly Ibrahim Bani Shamsa, 27, from Beita town, near Nablus, and Mahmoud Tarayra, from Bani Neim town, near Hebron.

Nablus Governor Akram Rajoub said the security forces are still operating around the Old City of Nablus, “in order to apprehend criminals, gun and drug dealers.”

Rajoub added that the security forces “will restore law and order, no matter what it takes.”

Adnan Dmeiri, spokesperson of the Palestinian Security Forces said the identities of the shooters are known, and added that they are members of a very dangerous group, involved in various crimes.

“We are operating against these criminal elements under direct orders from President Mahmoud Abbas, and Prime Minister Rami Hamdallah,” Dmeiri said, “Our activities target drug dealers and dangerous criminals.”

He also stated that despite the losing five security officers in the past two months, two of them were also killed in Nablus two months ago, the operations will continue, especially since more than 100 criminals have been recently apprehended.