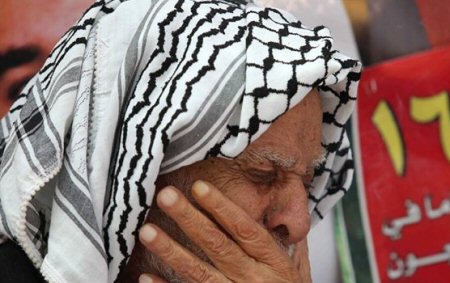 Palestinian Prime Minister Rami Hamdallah said that the government is determined to pay the full salaries of the Palestinian political prisoners in Israeli custody, and of the families of those killed by Israeli forces, on Sunday afternoon.

Hamdallah said that the government would only be able to pay a portion of the monthly salaries of the civil servants, for the month of February, in light of the financial crisis affecting the Palestinian Authority (PA) as a result of Israel’s withholding of the Palestinian tax revenues.

In mid-February, Israel’s security cabinet approved the deduction of $138 million from the tax revenues it collects on behalf of the PA under the Oslo agreement.

The deduction is deemed to be relative to the said amount that the PA allocates for stipends paid to Palestinian prisoners in Israeli custody, as well as the families of the prisoners.

Israel collects funds from imports into the West Bank and Gaza, in addition to other taxes, and forwards a large sum of it to the PA, after deduction of payments for water and electricity.