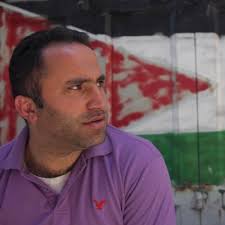 Amidst a flurry of controversy following the arrest of Issa Amro for ‘causing strife’ with a Facebook post, the Palestinian Authority agreed Sunday to release the Hebron-based activist on bail.

Amro is the head of the organization Youth Against Settlements, which has organized many protests against Israeli settlement expansion and violence in the Hebron area.

Initially the Palestinian Authority had not set bail for Amro, but after international criticism and a hunger strike by Amro, agreed to release him Sunday on $1400 USD bail.