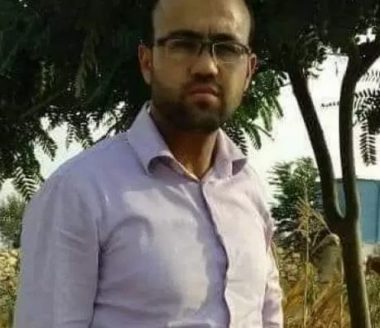 The Palestinian Detainees’ Committee has reported, Sunday, that a detainee from Hebron, in the southern part of the occupied West Bank, is ongoing with hunger strike, in an Israeli prison, for the fifth day.

The Committee stated that the detainee, Ahmad Khader al-Hroub, 30, from Deir Samit town, west of the southern West Bank city of Hebron, started his strike immediately after Israeli soldiers abducted him on May 21, 2019.

It added that al-Hroub is a former political prisoner, who was held by Israeli for two years, under the arbitrary Administrative Detention orders, without charges or trial.

Al-Hroub is also facing health issues in his stomach and colon, and requires specialized medical treatment.