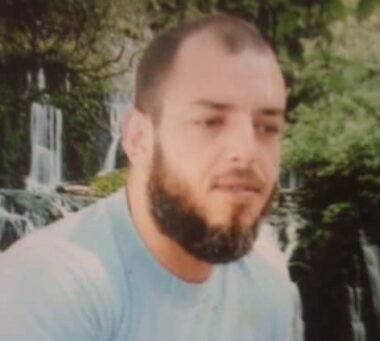 On Wednesday, the Palestinian Detainees And Ex-Detainees Affairs Commission said that prisoner a political prisoner held by Israel started a hunger strike 17 days earlier, protesting harsh sanctions imposed on him.

The Commission said the detainee, Eyad Fawaghra, was repeatedly harassed by one of the soldiers who constantly provoked him, and when an argument broke out, the prison administration decided to impose sanctions on him, including holding him in solitary confinement, barring him from the prison canteen, denying him family visits, imposing financial fines and confiscating his belongings.

The detainee is determined to continue his strike until the punitive measures are ended, and his belongings are returned to him, especially since the only things he has left are the clothes he is wearing.

Fawaghra, from Jouret ash-Sham’a village south of Bethlehem, was abducted in the year 2005 and was sentenced to 27 years in prison.