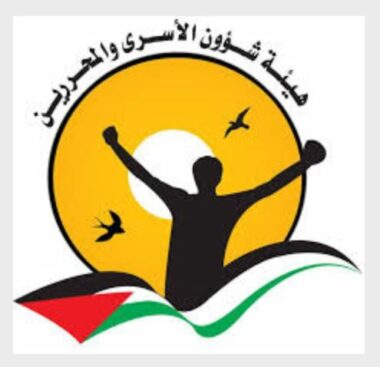 Jacqueline Fararja, a lawyer with the Palestinian Commission of Detainees and Ex-Detainees Affairs, has reported, Monday, that a detainee from Ramallah, in central West Bank, was diagnosed with the coronavirus, in Etzion Israeli detention and interrogation facility, south of Bethlehem in the West Bank.

Fararja stated that the detainee, Yousef Mousa Housha, from Birzeit near Ramallah, has tested positive for the coronavirus, before he was moved, Sunday, to Ramla Prison.

She added that the administration in Etzion has announced it will be denying the lawyers access to the detention facility, and will not house new detainees in it for sixteen days.

The Commission said Israel is currently holding captive at least 4400 Palestinians, including 155 children, 39 women, 6 elected legislators, 13 journalists, and 350 who are held under the arbitrary Administrative Detention orders, without charges or trial.

A week ago, the Palestinian Prisoners Society (PPS) has reported that the number of Palestinian detainees who are infected with the Coronavirus in Israeli prisons has arrived to 132.