Palestinian Detainee Transferred to Hospital After Suffering a Stroke 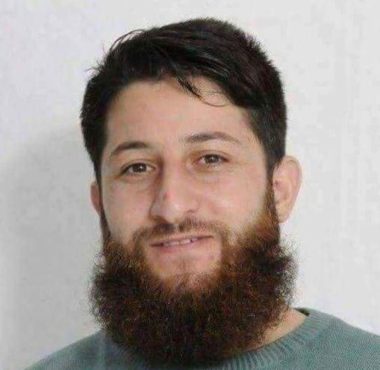 The Palestinian Prisoners Committee has reported, Monday, that the Israeli Prison Administration transferred a Palestinian detainee to a hospital after he suffered a stroke.

The Committee stated that the detainee, Ahmad Jaber Saada, was transferred from Ramon Prison to Soroka Medical Center.

The Saada is the representative of the detainees in Section 1 of Ramon Prison.

There are more than 20 jamming devices in Section 1 alone, an issue that is constantly affecting the detainees.

In September of this year, an agreement was reached with the Israeli Prison Authority after more than a hundred detainees started the strike fifteen days earlier.

Part of the agreement was lowering the frequency of the signal jamming devices that are causing them various health complications.

Not long after the agreement was reached, the Israeli Prison Authority violated it.