Palestinian Dies From Serious Wounds He Suffered In Southern Gaza 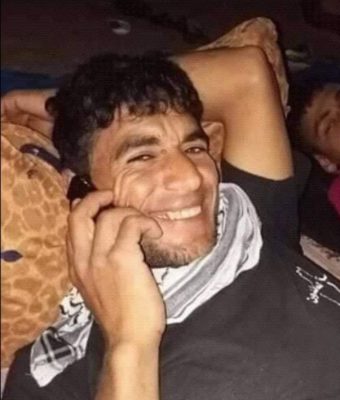 The Palestinian Health Ministry in the Gaza Strip has reported that a young man died, Wednesday, from serious wounds he suffered, two weeks earlier, after Israeli soldiers shot him with live fire.

It stated that the young man, identified as Ahmad Khaled Najjar, 21, was shot with an expanding bullet in the abdomen.

The Ministry added that Najjar suffered very serious wounds, and was receiving treatment at the Gaza European Hospital, before he was transferred to the Al-Ahli Hospital, in the southern West Bank city of Hebron, where he died from his wounds. 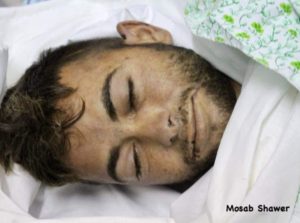