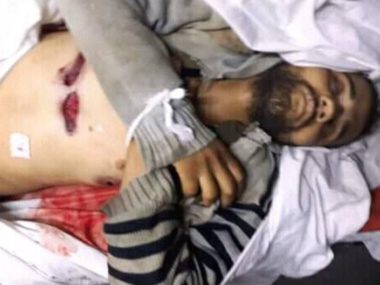 The fisherman has been identified as Mustafa Khader Khalil Abu Odah, 32, from the Shati’ refugee camp, west of Gaza city.

He was shot with two live rounds in the chest and abdomen, near the Rafah Shore, in the southern part of the coastal region.

Odah was rushed to Abu Yousef Najjar Hospital, in Rafah, but died from his serious wounds.

The Palestinian Ministry of Interior and National Security in Gaza, called on Egypt to investigate the incident.

Media sources in Gaza said the fishing boats slightly drifted by the waves into Egyptian waters, before the navy opened fire at it.