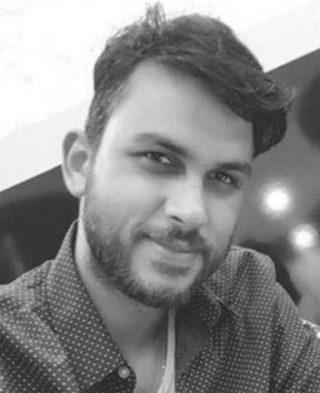 Hundreds of Palestinians marched, on Tuesday evening, in the funeral procession of a Palestinian was killed by Israeli soldiers in Shu’fat refugee camp, in occupied Jerusalem, on September fifth.

A Red Crescent Palestinian ambulance moved the body of Mustafa Nimir, 27, from Hadassah Israeli medical center in Jerusalem, to his family home in Anata town, northeast of Jerusalem.

Hundreds of Palestinians marched from Nimir family home in Ras Khamis neighborhood, and headed to the local mosque for funeral prayers before burying him in the town’s graveyard.

The Israeli army killed Nimir on September 5th, after the soldiers and undercover units invaded Shu’fat and killed the Palestinian allegedly for trying to carry out a ramming attack against them.

The Israeli army held the body of the slain Palestinian since his death, and only allowed its release Tuesday.

The army later said the Palestinian was accidentally shot and killed by the soldiers, and that he posed no threat to the lives of the soldiers who were operating in the refugee camp. It admitted that Mustafa Nimir was not the driver of the vehicle at all, but then tried to blame his brother-in-law for driving ‘erratically’, which they claim led them to shoot both men, killing one and injuring the other.