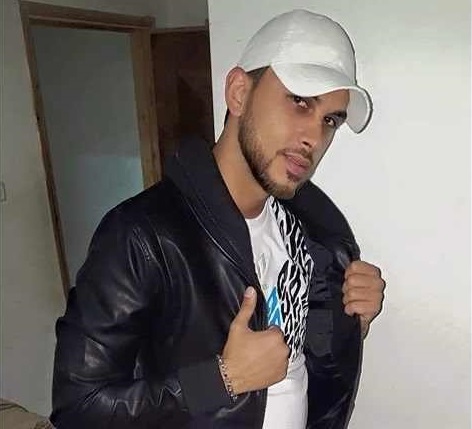 After several eyewitnesses and video and photos contradicted the Israeli military’s claim that the 25-year old Palestinian they shot to death Monday was trying to “ram” their vehicles with his car, the Israeli military changed their story. They admitted that Mustafa Nimir was not the driver of the vehicle at all, but then tried to blame his brother-in-law for driving ‘erratically’, which they claim led them to shoot both men, killing one and injuring the other.

Mustafa Nimir, 25, was returning home along with his brother-in-law Ali after the two had gone shopping and purchased clothes for Ali’s six year old daughter, and baked goods for the family.

Upon their return to their neighborhood in Shu’fat refugee camp, northeast of occupied Jerusalem, they encountered an Israeli military invasion of the camp. The soldiers opened fire on the car in which the two relatives were traveling, killing Mustafa and severely wounding his cousin Ali.

But after CCTV video footage, photos and eyewitnesses showed that the soldiers opened fire without provocation, they changed their story to say that the shooting was a mistake, and that they would investigate.

On Wednesday, the military again changed their story, saying that it was Ali’s fault that the two relatives were shot by the Israeli military, because he was driving ‘erratically’. They also claimed that he was driving under the influence of alcohol.

Neither DUI or driving erratically are considered capital offenses under Israeli law, but the military is attempting to use these claims as a justification for their shooting of the vehicle.

Ali, who is in serious condition in an Israeli hospital and has been denied visitation by his family, is now facing charges from the Israeli military for the alleged crime of driving erratically.