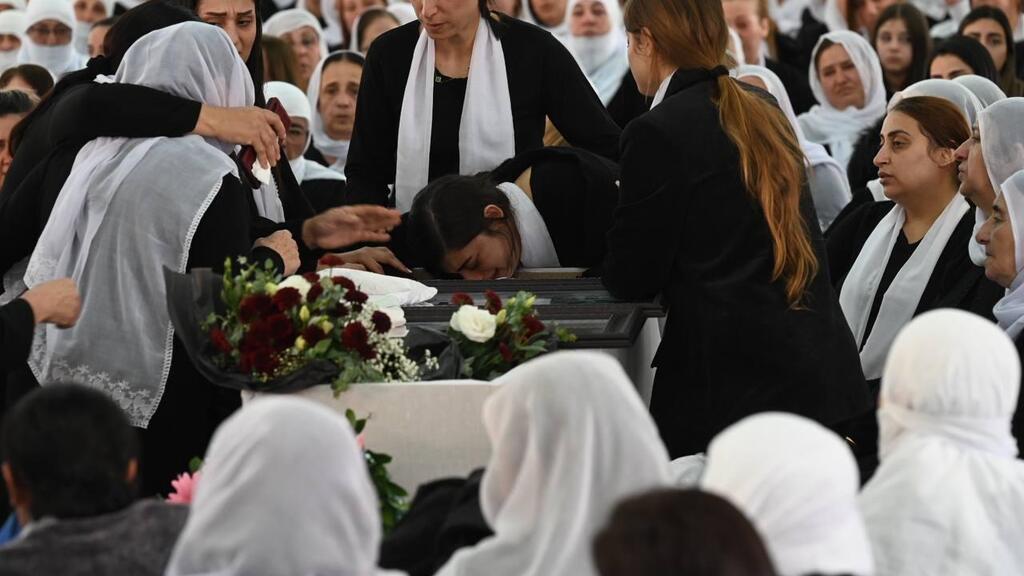 A group of Palestinian resistance fighters seized the body of an Israeli Druze man who had died in a car accident in the West Bank, believing him to be a soldier, and hoping to facilitate an exchange with Israel, to release the bodies of Palestinians who were killed by Israeli soldiers.

Tiran Fero, 18, was laid to rest on Thursday after the fighters negotiated the return of his body with the Red Cross.

Initially, thinking the man was a soldier, the fighters had proposed an exchange of bodies, due to the Israeli practice of holding on to the bodies of Palestinians alleged to have carried out attacks against Israelis – thus preventing their families from mourning their deaths and burying them according to their religious customs.

The Jenin Brigade, a group of resistance fighters in the city of Jenin, in the northern West Bank, said that they had seized the body in order to negotiate an exchange of bodies with Israeli authorities.

Following 30 hours of negotiations between Israeli military representatives and the Palestinian Authority, the body was returned, with no reciprocal exchange of bodies offered by the Israeli authorities.

The funeral was held on Thursday in the town of Daliat al-Carmel, a Druze community located on Mount Carmel southwest of Haifa.

The deceased man was identified as Tiran Fero, a member of the Arab Druze minority that had Israeli citizenship. He had been in a vehicle, along with his father, in the West Bank when the vehicle was involved in an accident. He was taken to the hospital, where he was declared dead. His body was then seized by the Palestinian fighters, according to local sources.

But Israeli media reported that Fero’s father told them that Tiran had been taken off life support in a hospital by a group of Palestinian gunmen. He said, “When we were in the hospital, we were standing in front of the intensive care unit. My son was connected to the ventilator and had a heartbeat. I was with my brother and my son, suddenly a gang of 20 masked men entered the room screaming. We stood by and there was nothing we could have done.”

Jenin governor Akram Rajoub countered that report, telling CNN reporters that Ferro was dead when his body was taken.

Ferro would have celebrated his 18th birthday on Thursday.