Palestinian Film May Be Eligible For Oscar (Trailer) 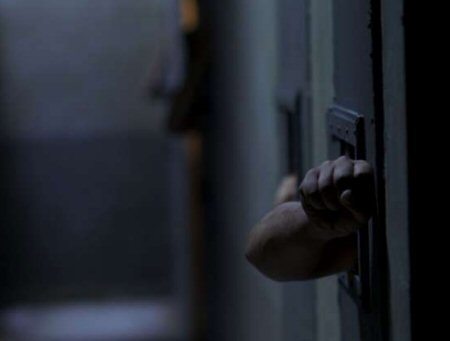 “Ghost Hunting,” a Palestinian film directed by Raed Andoni, was submitted to the Academy Awards to compete in the Best Foreign Language Film category, in hopes that it be nominated for the 91st Academy Awards, which will be held on February 22, 2019.

According to a statement by the Palestinian Ministry of Culture, a committee of people working in the film industry in Palestine chose the documentary film to be Palestine’s official selection for the Oscars.

The Facebook page of the film posted a statement celebrating the selection.

“Happy to announce that Ghost Hunting is Palestine official selection to best foreign film at OSCAR for this year,” the statement said, according to WAFA. “Since 1967 up to date, more that 800000 Palestinians were subjects of prison and physical and psychological harassment inside the Israeli prisons.”

“Ghost Hunting was made by and with Palestinian ex-prisoners, and we are proud that this film is presenting Palestine in OSCAR this year,” the statement continued. “Palestine is a society of ex-prisoners and beside the pain in any jail experience, but Palestinian as survivals are still able to feel proud and transform jails into work of art.”

The film, which was released in 2017 and produced by several production companies such as Films de Zayna, Les, Arte France, Akka Films, Films Productions, Radio Télévision Suisse, among others, is starring Ramzi Maqdisi, Mohammed Khattab and the film director Raed Andoni. It shows the actors, who were once real prisoners in the Israeli jail, the Russian Compound in West Jerusalem, doing a reproduction of the experiences and circumstances they lived in the prison in an attempt to recover from the trauma.