Palestinian FM: “Denial of the Palestinian Right to This Land is Anti-Semitism Itself” 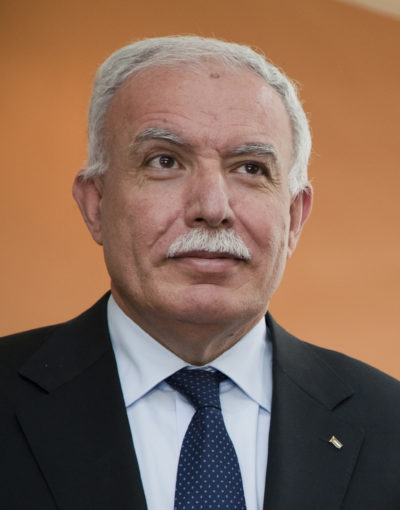 In a statement, the ministry decried Pompeo’s usage of the Jewish term “Judea and Samaria” in describing the West Bank and his support for Jewish settlement building in the occupied territory.

“Denial of the Palestinian right to this land is anti-Semitism itself,” the ministry said.

Last month, Pompeo said Israeli settlements in the West Bank will no longer be viewed as illegal “per se”.

International law views the West Bank as occupied territory, and stipulates that all Israeli settlement activity there is illegal.

The Fourth Geneva Convention of 1949, states that an occupying power cannot transfer its civilian population to territories under its control.