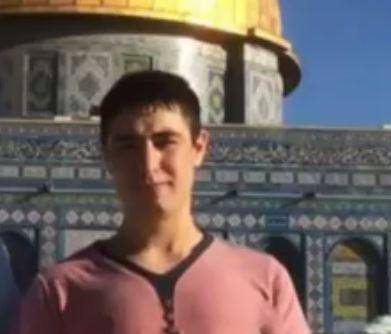 A Palestinian youth was shot and killed on Monday evening by Israeli police near the central bus station in West Jerusalem.

According to Israeli police, Abdul-Mohsen Hassounah, 21, was shot dead by police officers after he allegedly rammed his car into a group of settlers. Ten settlers were injured, including seven who sustained moderate to critical wounds, the Israeli police stated.

Up until the time of this report it not clear whether the incident is a traffic accident or not. Abed is from the town of Beit Hanina in Jerusalem.

At least 110 Palestinians and 10 Israelis have been killed since October 1st during the latest escalation of violence.