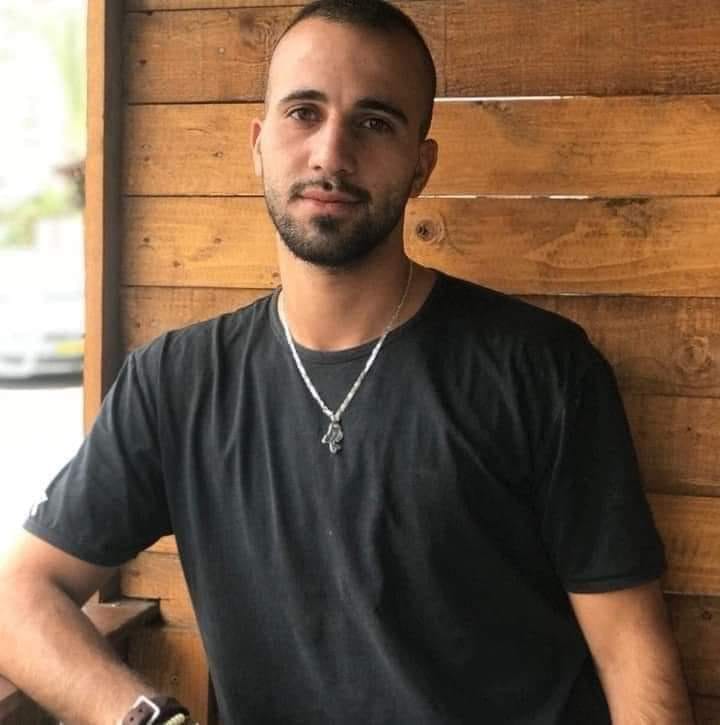 A Palestinian young man, on Wednesday, was pronounced dead from serious wounds he suffered a week ago after the army shot and seriously injured him in the northern West Bank city of Jenin, Quds News Network reported.

Medical sources stated that the young man, identified as Diaeddin Mohammad Sabarini, 25, has died, after he was shot by Israeli forces, three times in the upper body, on Tuesday, August 3, 2021.

During an invasion of the industrial zone of Jenin, Israeli soldiers and undercover agents shot and wounded six Palestinians with live rounds, for resisting the incursion.

Sabarini had been seriously injured after being shot in the abdomen, he was evacuated to a nearby Nablus hospital for urgent treatment where he succumbed to his critical gunshot wounds today.