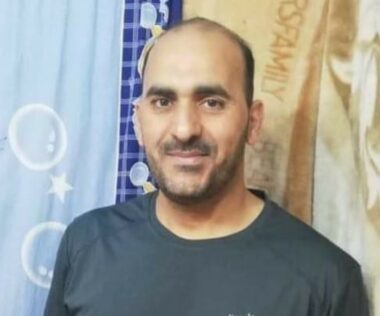 Israeli soldiers abducted, on Thursday at dawn, a Palestinian man from Hebron, in southern West Bank, only hours following his release from prison after he spent sixteen years behind bars, the Maan News Agency has reported.

They added that Halayqa, from Shiokh town, northeast of Hebron, was abducted on August 12, 2015, and spent 16 years in captivity before being released and was abducted again just hours after his release, before he even could settle at home and spent time with his family.

During his time in prison, Halayqa was repeatedly interrogated and tortured, and Israel kept transferring him between various prisons and detention centers, in addition to forcing him into solitary confinement for extended periods.