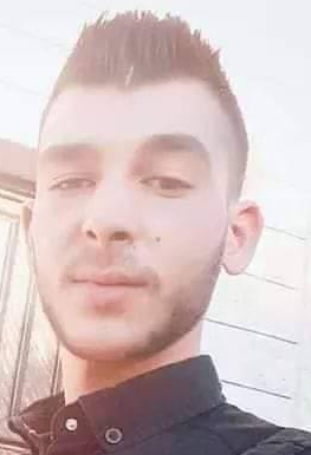 A young Palestinian man died Tuesday morning, in the Arab town of Arrabat al-Bottuf, in northern Israel, after the Israeli police chased him, Palestinian sources have reported.

Mohammad Majd Kamil, 22, from the town of Qabatia, south of the northern West Bank city of Jenin, was pronounced dead after falling from a considerable height while Israeli police officers were chasing him.

The young man worked in Israel, as a laborer, and apparently did not carry a work or entry permit.

According to WAFA News, hundreds of Palestinians work illegally in Israel, until Israeli police chase, detain and deport them back to the occupied West Bank.

Palestinians in the occupied West Bank face an unemployment rate of 18-19% according to the World Bank, while in Israel, more jobs are available, with better wages.