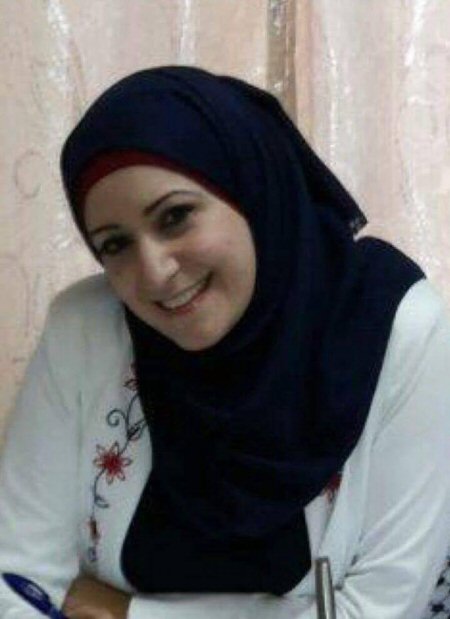 The Israeli central court at Salah Eddin Street, in Jerusalem, sentenced a woman from the Silwan neighborhood, in occupied East Jerusalem, to 10 years imprisonment, and ordered her to pay a fine of 5,000 shekels ($1,400), according to local WAFA sources.

Amani al-Hashim, a mother of two children, was detained in December of 2016, after she allegedly attempted to ram her car into Israeli soldiers at Qalandia checkpoint, on Ramallah-Jerusalem road. She is currently being held in the Israeli prison of HaSharon.

According to a statistic by the Prisoners Support and Human Rights Association, the total number of Palestinian political prisoners incarcerated in Israeli jails has reached 6,171, including 350 minors, as of December, 2017.