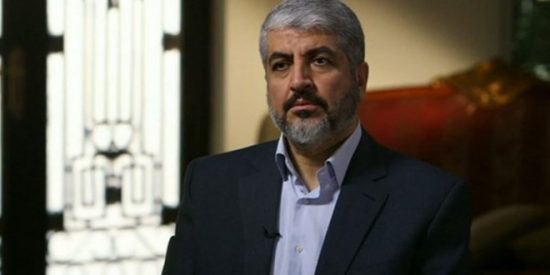 The registration process for the Palestinian municipal elections began on Saturday, and is to continue over the next five days. The Central Committee for Municipal Elections has called on Palestinian citizens to register their names according to their place of residence.

An awareness campaign was launched, over the past few days, to raise awareness among citizens about election registration in the occupied West Bank and Gaza Strip.

The West Bank-based Palestinian Authority (PA), headed by Mahmoud Abbas, has said local and municipal polls will be held on October 8 throughout the Palestinian territories.

Palestinian resistance movement and political party, Hamas, has earlier vowed to work for the success of local Palestinian elections, set for October, considering it “a necessary and important step” in the path towards democracy and national partnership.

Head of Hamas’s political bureau Khaled Mashal has affirmed, according to the PNN, that his political movement is not afraid of participating in any election, and will respect its results.

Mashal made his remarks in a recorded speech delivered during a graduation ceremony held to honor young participants in a resistance training program in Gaza on Friday:

“We are on the threshold of a municipal election, and we have announced that we will engage in it, although some people may want to test us. We respect the result of the election and we are not afraid of it.”

He emphasized Hamas’ respect for the Palestinian people’s free voice and strong will, and its keenness on having a real political partnership with other factions. He also hailed the armed wing of Hamas, al-Qassam Brigades, for its military achievements and its adherence to the resistance and liberation option.

The Hamas official expressed his belief that the conflict with the Israeli occupation is “complex and ferocious” and needs strong strategies to confront it.

He highlighted the importance of providing the Palestinian people with a decent life and all means of steadfastness, in order for them to be able to continue their resistance to the Israeli occupation.

Related interest: 02/25/16 Why It’s Dangerous to Conflate Hamas and ISIS