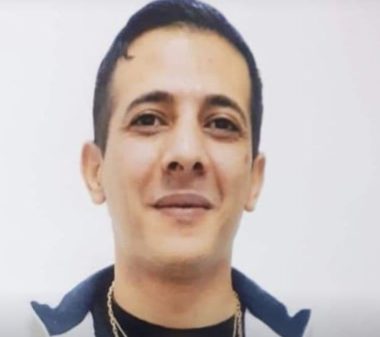 A Palestinian prisoner, held by Israel in Beersheba (Be’er as-Sabe’) prison, died on Friday, due to the lack of adequate medical treatment, the media department of the Palestinian Detainees’ Committee has reported.

The Committee stated that Yasser Hamed Eshteyya, 36, from Tal village, southwest of the northern West Bank city of Nablus, died at the Be’er as-Sabe’ (Beersheba) Israeli prison, due to the lack of adequate medical treatment.

Media sources said that “Hamed was serving a life term in Israeli jails after he was convicted of a criminal charge in 2009.”

Israeli sources said Eshteyya was found dead in his cell, and that the Prison Authority “initiated an investigation into his death.”

His death just came two days after a political prisoner, identified as Fares Baroud, 51, from Shati’ refugee camp in Gaza, died due to the lack of medical treatment.