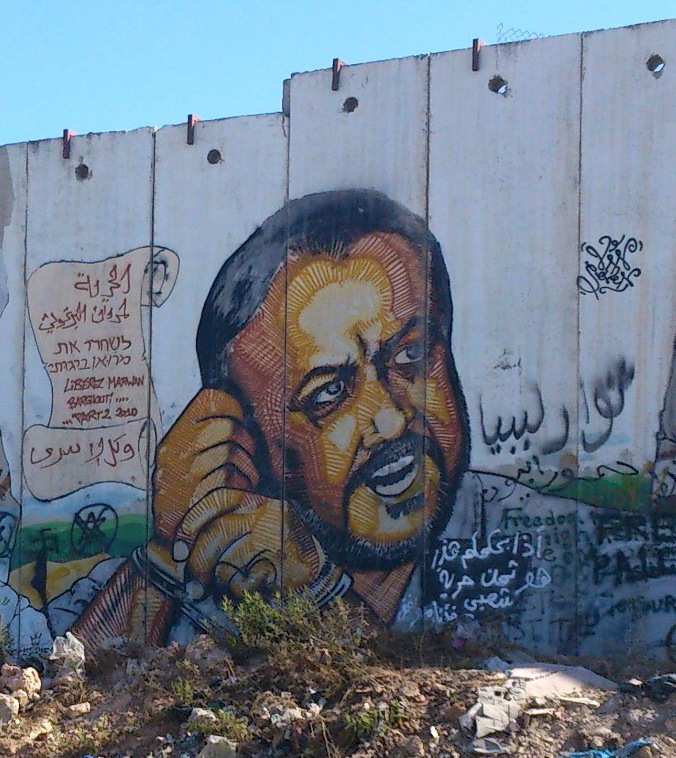 Marwan Barghouti, the imprisoned Palestinian leader who has been likened to the ‘Palestinian Mandela’, is leading the call for a mass hunger strike by Palestinian prisoners from every party and faction beginning on Monday.

The PPSF said the hunger strike marks “a turning point in the life of Palestinian prisoners”, and warned of a crackdown by Israeli authorities in response to the unified hunger strike.

Already, one strike organizer has been thrown into solitary confinement, with prison officials claiming he was “inciting” other prisoners into joining the strike.

The strike is known as “Freedom and Dignity”, and the prisoners involved have issued a number of demands.

The demands are as follows:

1. Install a public telephone for Palestinian detainees in all prisons and sections in order to communicate with their families.

• Resume the second monthly visits for Palestinian prisoners that were halted by the International Committee of the Red Cross last year.

• Ensure the regularity of visits every two weeks without being prevented by any side.

• First- and second-degree relatives shall not be prevented from visiting the detainee.

• Increase the duration of the visit from 45 minutes to an hour and a half.

• Allow the detainees to take pictures with their families every three months.

• Establish facilities to comfort the families of detainees.

• Allow children and grandchildren under the age of 16 to visit detainees.

• Shut down the so-called Ramla Prison Hospital, because it does not provide the adequate treatment.

• Permit specialized physicians from outside the Israeli Prison Service to treat prisoners.

• Release sick detainees, especially those who have disabilities and incurable diseases.

• Medical treatment should not be at the expense of the detainee.

4. Respond to the needs and demands of Palestinian women detainees, namely the issue of being transported for long hours between Israeli courts and prisons.

• Treat detainees humanely when transporting them.

• Return detainees to prisons after the visiting clinics or courts and not further detain them at crossings.

• Prepare the crossings for human use and provide meals for detainees.

6. Add satellites channels that suit the needs of detainees.

7. Install air conditioners in prisons, especially in the Megiddo and Gilboa prisons.

8. Restore kitchens in all prisons and place them under the supervision of Palestinian detainees.

9. Allow detainees to have books, newspapers, clothes and food.

13. Allow detainees to have end of high school (tawjihi) exams in an official and agreed manner.