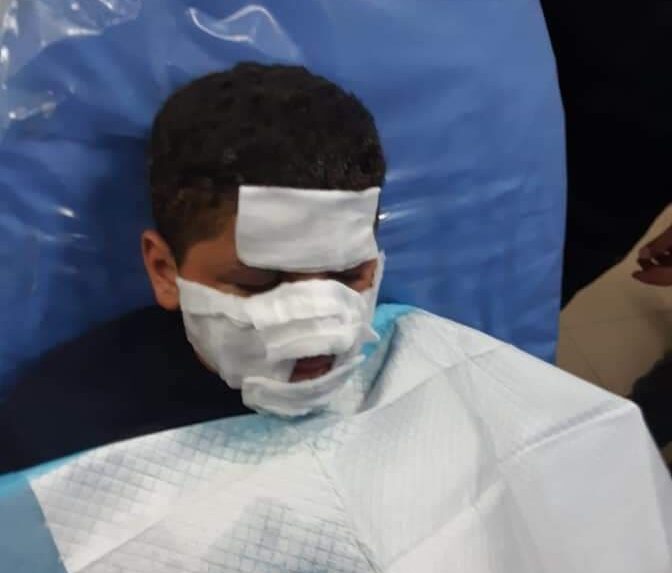 A live ordnance exploded, on Tuesday, causing moderate injuries to a Palestinian shepherd while he was grazing his sheep east of Yatta, south of Hebron, in southern West Bank.

Fuad al-Amour, coordinator of the Protection and Steadfastness Committee in Hebron, stated that the unexploded munition, left behind by the Israeli forces, injured the shepherd, Ali Atalah, who was tending to his flock of sheep when the ordnance exploded.

Atalah was transferred to the Aleya government hospital where his injuries were classified as moderate.

Furthermore, a Palestinian minor was injured, on Tuesday, by an explosion caused by the remnants of an Israeli ordnance, according to local sources.

The sources said that the Palestinian child, Taj Sawafta, 13, was injured when the bomb exploded near him, close to the mosque in Tubas city, in northeastern West Bank.

The boy was transferred to the local hospital for treatment, no further information was available at the time of this report.