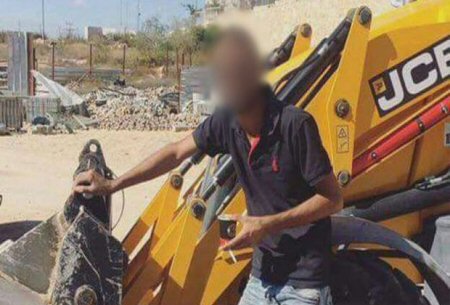 Last week, the man posted on his Facebook page a picture from the construction site where he works, in the illegal Israeli settlement of Beitar Ilit, occupied West Bank, near Jerusalem.

In the picture he is leaning against a bulldozer alongside the caption: “Good morning” in Arabic.

The automatic translation service offered by Facebook uses its own proprietary algorithms. It translated “good morning” as “attack them” in Hebrew and “hurt them” in English.

But, because of the translation, the Israeli police in the occupied West Bank were notified of the post.

The police suspected the man was threatening to carry out an attack and the police abducted him. After he was questioned, the police realized the mistake and released the man.