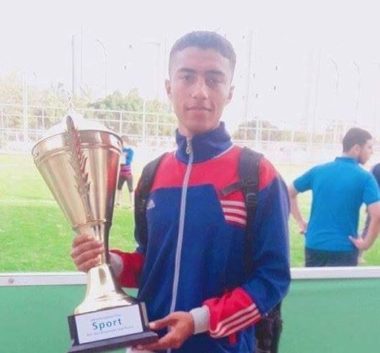 The Palestinian Health Ministry in Gaza has confirmed that Israeli soldiers killed, Thursday, a young man, and injured several others,  east of the al-Maghazi refugee camp, in the central Gaza Strip.

It said that Mohammad ‘Ala Abu Shabin, 20, was shot with a live round in the upper chest, when the soldiers, stationed in military posts across the perimeter fence, opened fire at Palestinian protesters.

Mohammad was from Rafah, in the southern part of the Gaza Strip.

Several Palestinians were injured, and many others suffered the effects of teargas inhalation.

The body of the slain Palestinian was transferred to the Al-Aqsa Hospital, in Deir al-Balah, in Central Gaza.