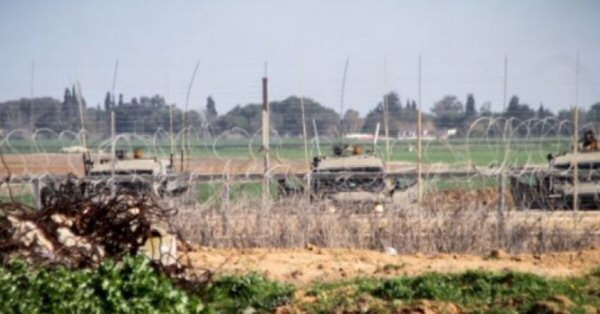 Israeli forces detained four Palestinians, on Saturday, after they attempted to enter Israel from the besieged Gaza Strip, the Palestinian Information Center reported.

The Israeli military spokesperson stated that soldiers detained four Palestinians, claiming that one of them was found to be in possession of a knife, after they were caught breaking through the Israeli border fence from Gaza.

In related news, the Israeli army detained 3 Palestinians, on Friday morning, after they too infiltrated the Israeli state, from the Gaza Strip, the Jerusalem Press reported.

A specialist in prisoners’ affairs, Abdel Nasser Farwana, confirmed to the Jerusalem Press that since the beginning of 2020, the occupation army has detained 40 Palestinians who have attempted to escape the besieged Gaza Strip and enter the state of Israel.