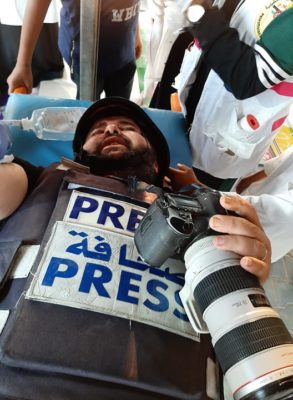 144 Palestinian civilians, including 53 children, 3 women, 2 paramedics and a journalist, were shot and injured by the Israeli occupation forces’ (IOF) fire against peaceful protestors at the 81st Great March of Return (GMR), this past Friday, 01 November 2019.

The increased number of injuries in this week’s GMR protest reflects an escalation in IOF use of excessive force, as 73 civilians sustained live-bullet-injuries, including 4 in critical condition, in addition to other injuries by rubber bullets and tear gas canisters mainly in protesters’ upper bodies.

Friday’s protest was entitled “Down with the Balfour Declaration” as it coincided with its 102nd anniversary. The Balfour Declaration was made by former British Foreign Affairs Secretary Arthur Balfour declaring “the establishment in Palestine of a national home for the Jewish people.” Large crowds participated in the protest, as thousands of civilians joined across the 5 GMR encampments raising the Palestinian flag and chanting.

The protests lasted from 2:00 pm to 6:30 pm and involved speeches and folklore performances, while hundreds of civilians protested at varied distances from the Gaza border with Israel. Some protestors set tires on fire, attempted to throw stones, Molotov Cocktails and firecrackers at IOF, who responded with live and rubber bullets as well as tear gas canisters.

Since the outbreak of GMR on 30 March 2018, PCHR documented 214 civilian killings by IOF, including 46 children, 2 women, 9 persons with disabilities, 4 paramedics and 2 journalists. Additionally, IOF shot and injured 14,599 civilians, including 3,646 children, 386 women, 252 paramedics and 218 journalists, noting that many sustained multiple injuries on separate occasions.

The following is a summary of Friday’s events along the Gaza Strip border:

Northern Gaza Strip: IOF shot and injured 47 civilians, including 20 children, 2 women and a paramedic: 24 with live bullets and shrapnel; 19 with rubber bullets; and 4 were hit with tear gas canisters. Shady Fayez Awadallah, 33, a paramedic, was shot with a rubber bullet in his leg.

In addition, Moath Mohammed Mohammed Abu-Amira, 25 was shot in the head with a live bullet, and is in extremely critical condition.

Gaza City: IOF shot and injured 12 civilians, including 3 children: 7 with live bullets and shrapnel and 5 with rubber bullets.

Central Gaza Strip: IOF shot and injured 13 civilians, including 5 children and a woman: 8 with live bullets, 3 with rubber bullets, and 2 were hit with tear gas canisters.

Khan Younis: IOF shot and injured 33 civilians, including 13 children and a paramedic: 7 shot with live bullets. In addition, many civilians suffocated due to tear gas inhalation; they received treatment on the spot. A few protestors set tires on fire adjacent to the border fence. Sami Moussa Abu-Moustafa, 35, a paramedic, sustained a rubber coated steel bullet wound to his hand. Abu-Moustafa volunteers with the Palestinian Red Crescent Society (PRCS); IOF also targeted a PRCS ambulance with rubber bullets, shattering its windshield with no injuries.

Rafah: IOF shot and injured 39 civilians, including 10 children and a journalist; three injuries were deemed critical: 27 with live bullet and shrapnel, 8 with rubber bullets and 4 were hit with tear gas canisters.

Abdulrahman Mohammed Deeb al-Khatib, 42, a freelance journalist, sustained a rubber coated steel bullet wound to his arm. Ahmed Jum’a al-Lolahy, 20 and Mohammed Saleh Ahmed Abu-Jarbou’, 20 were shot in their lower extremities with live bullets, and Mahmoud Abdulrahman Ramadan Abu-Taim, 18, sustained a live bullet to the head; all three are in critical condition. 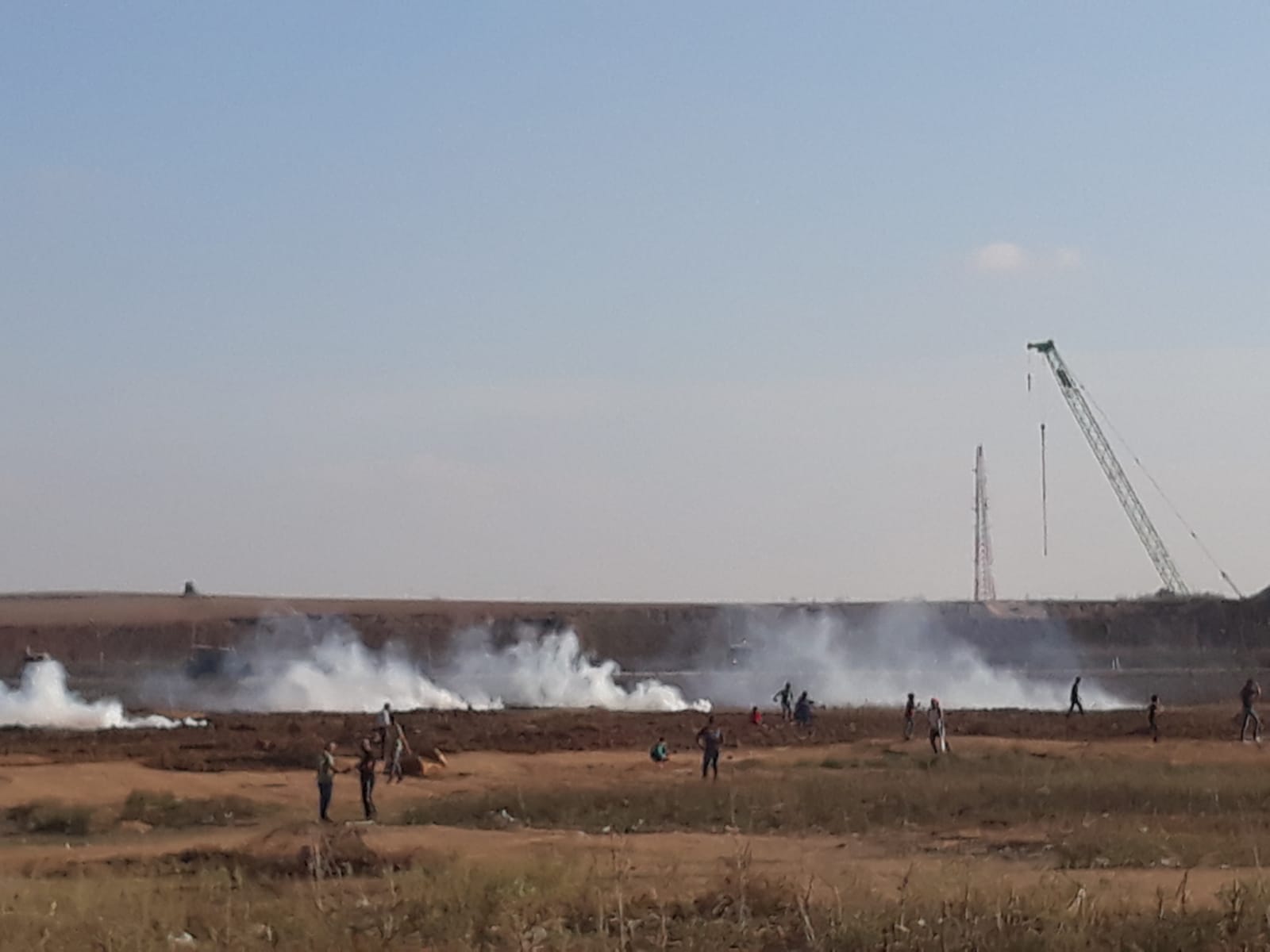 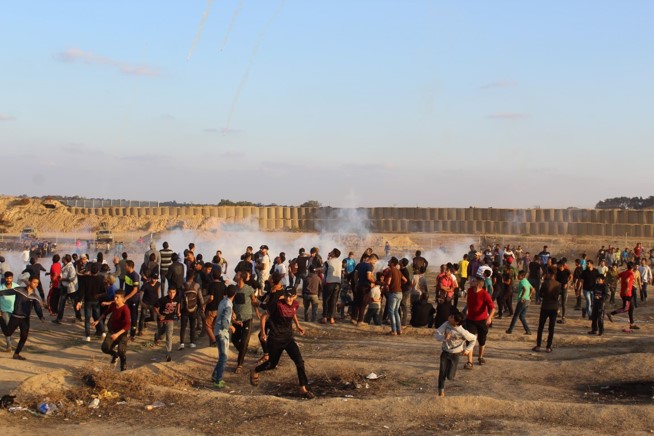 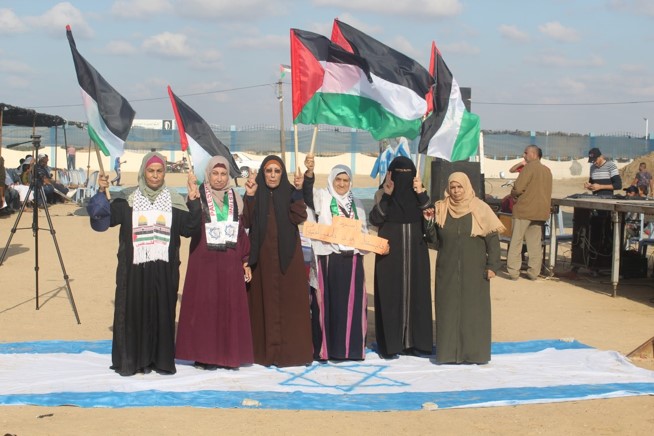