PCHR: “Army Kills 3 Civilians, Including A Child, Injures 148, Including 19 Children, 5 Women and 5 Paramedics” 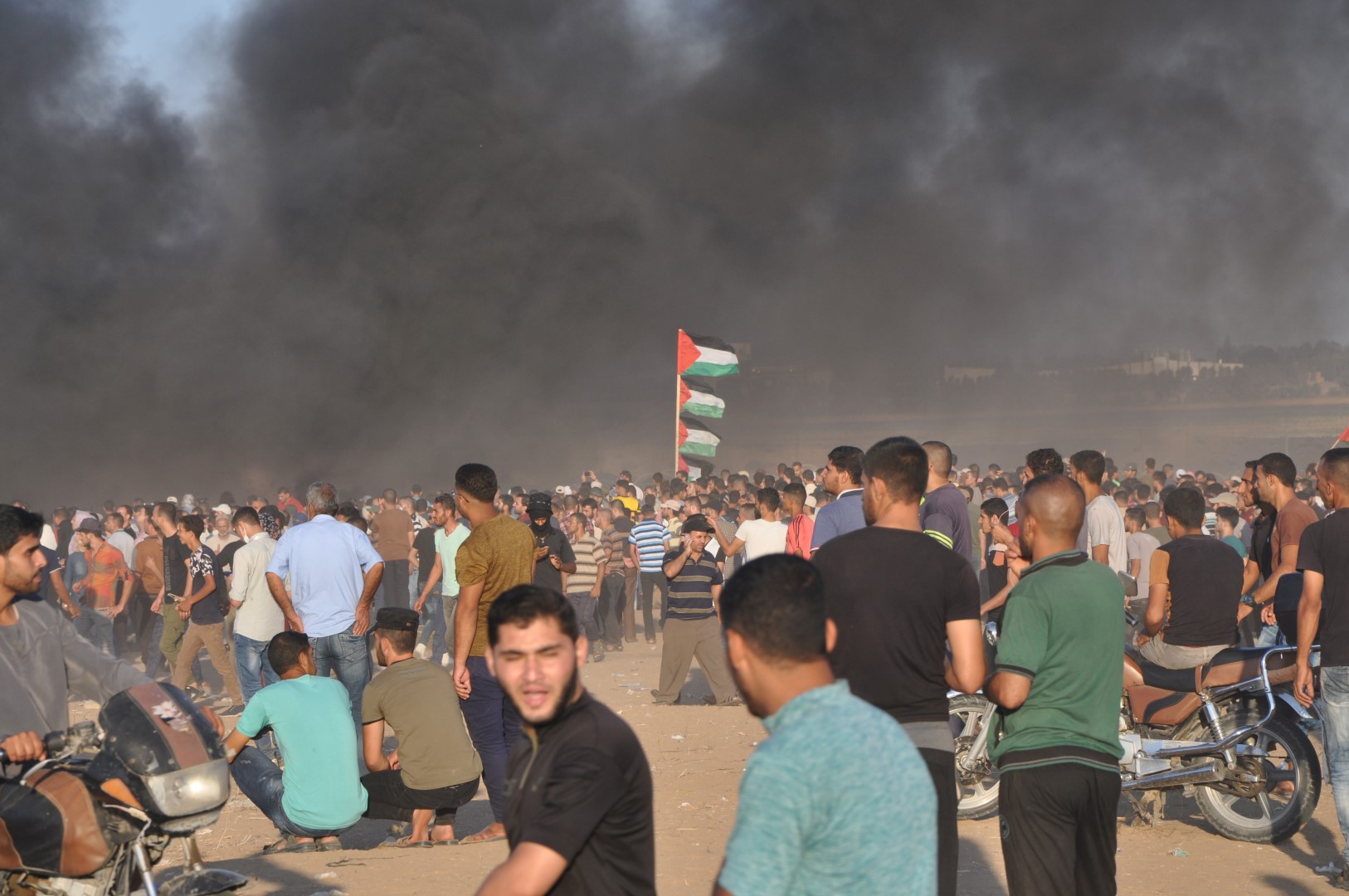 For Twenty-Five Friday of Great March of Return and Breaking Siege in Eastern Gaza Strip, Israeli Forces  Kill 3 Civilians, Including Child, and Wound 148 Others, Including 19 Children, 5 Women and 5 Paramedics

On Friday afternoon, 14 September 2018,  using excessive force against the peaceful protesters in the eastern Gaza Strip for the 25th  Friday in a row, Israeli forces Killed 3 Palestinian civilians, including a child, and wounded 148 others, including 19 children, 5 women and 5 paramedics with live bullets and direct tear gas canisters. Six of those wounded sustained serious wounds.

According to PCHR fieldworkers’ observations, the border area witnessed heavy deployment of the Israeli forces this week as the latter heavily fired live bullets and tear gas canisters, increasing the number of causalities comparing with the previous weeks, despite the peaceful nature prevailing the demonstrations.

The Israeli forces continued to use upon highest military and political echelons excessive force against the peaceful demonstrators who posed no threat or danger to the life of Israeli soldiers in the areas of demonstrations.

Investigations and observations by PCHR’s fieldworkers emphasize that the demonstrations in all areas were as always fully peaceful, and  neither weapons nor armed persons were seen. However, the Israeli forces’ snipers continued to position on the hills, behind the sand berms and in military jeeps along the border fence.

At approximately 16:30, thousands of civilians, including women, children and entire families, started swarming to the 5 encampments established by the Supreme National Authority for the Great March of Return and Breaking Siege along the border fence, east of the Gaza Strip governorates. They raised flags and chanted national songs.

Hundreds, including children and women, approached the border fence with Israel, set fire to tires and gathered 300 meters away from the main border fence.  Some of them attempted to throw stones at the Israeli forces, pulled parts of the barbed-wire fence established inside the Palestinian territories and fired incendiary balloons along the border fence.

The Israeli shooting, which continued until 19:30, resulted in the killing of 3 civilians, including a child. The killed civilians were identified as:

Six of those wounded sustained serious wounds in addition dozens suffering tear gas inhalation and seizures after tear gas canisters were heavily fired by the Israeli soldiers from the military jeeps and riffles in the eastern Gaza Strip. 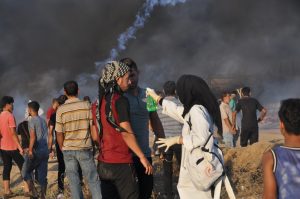 PCHR emphasizes that continuously inflicting casualties, either killed or wounded, is unjustified, and using lethal force to target and kill civilians, who exercise their right to peaceful assembly or while carrying out their humanitarian duty, is a serious violation of the rules of international law, international humanitarian law, the ICC Rome Statute and Fourth Geneva Convention.

If you got this forwarded and you want to subscribe, send mail to  request@pchrgaza.org 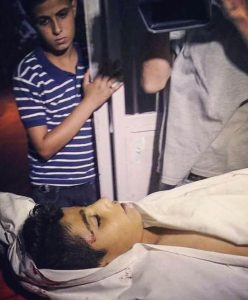 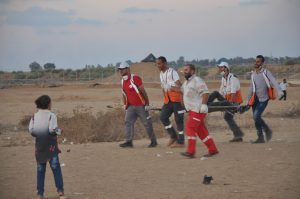 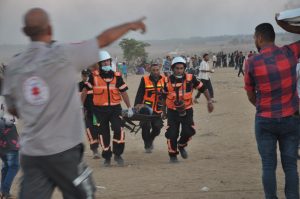