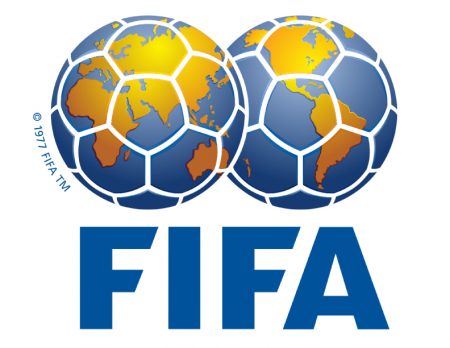 The Palestine Liberation Organization (PLO), on Tuesday strongly condemned Israeli government pressure on FIFA to remove, from its agenda, a Palestinian bill describing the pressure as blatant and unprecedented.

Describing the Israeli intervention as “a blatant and unprecedented interference” in FIFA affairs, Arafat called on Infantino not to allow this interference from affecting implementation of FIFA rules and regulations.

According to WAFA, Palestinians have been calling on FIFA and its member states since 2015 to require Israel’s national league to exclude teams from West Bank settlements or face suspension from the world’s football governing body.

Palestinian Football Association president, Jibril Rjoub, told Voice of Palestine, on Tuesday, that the Palestinian bid for ousting or suspending the Israeli football league is in conformity with FIFA’s statutes.

He reaffirmed the Palestinians’ right to suspend all sports activities of Israeli settlements inside the West Bank for violating FIFA rules bans members from playing in occupied land without the permission of the local authorities.

The FIFA congress convenes in Bahrain on Wednesday and the Palestinian bid is on its agenda.