PLO : “It Is Time to Impose Sanctions on Israel” 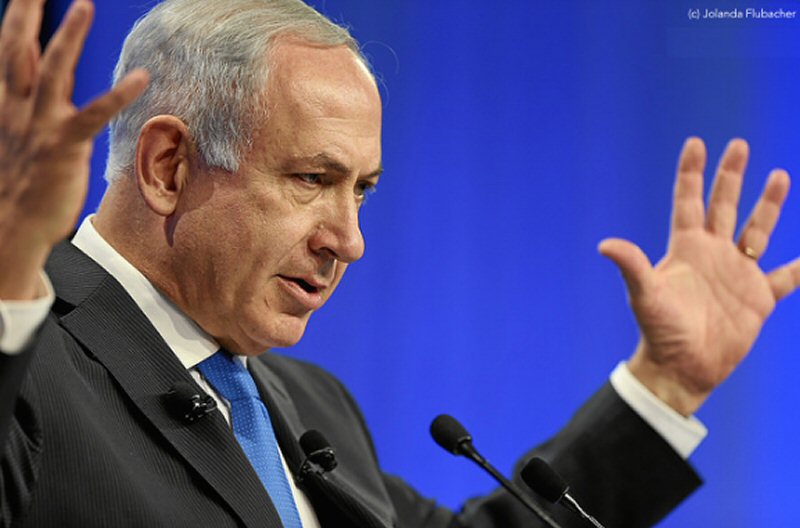 “Corrupt Netanyahu proves that his extremist populist approach in his electoral race has no limits, and for that end, he is willing to wage wars and blow up the entire region,” Dr. Hanan Ashrawi, a member of the PLO’s executive committee, said in a statement released on Monday.

She then accused Netanyahu of trying to win the votes of settlers, by stealing Palestinian land and resources, in clear violation of International Law.

Dr. Ashrawi further noted that such colonial behavior has been progressive and systematic, ever since the occupying regime of Israel was formed back in 1948. The state is based primarily on the policy of ethnic cleansing, forced displacement, theft of land, resources, and property, and the breach of International Law and regulations, with the full political, legal and financial support of the United States.

“It is time to impose sanctions on Israel, and to hold it accountable for its deliberate violation of International Law and resolutions, in addition to humanitarian principles and values,” she concluded.

Earlier in the day, Netanyahu said he has instructed his staff to prepare plans for building 300 new housing units in Dolev settlement, located northwest of Jerusalem (al-Quds).

He said the decision comes in response to a purported bombing attack on Friday, which claimed the life of a 17-year-old Israeli girl and wounded her brother and father.

More than 600,000 Israelis live in over 230 settlements built since the 1967 Israeli occupation of the Palestinian territories of the West Bank and East Jerusalem (al-Quds).

Less than a month before US President Donald Trump took office, the United Nations Security Council in December 2016 adopted Resolution 2334, calling on Israel to “immediately and completely cease all settlement activities in the occupied Palestinian territories, including East Jerusalem”.

The last round of Israeli-Palestinian talks collapsed in 2014. Among the major sticking points in those negotiations was Israel’s continued settlement expansion on Palestinian territories.