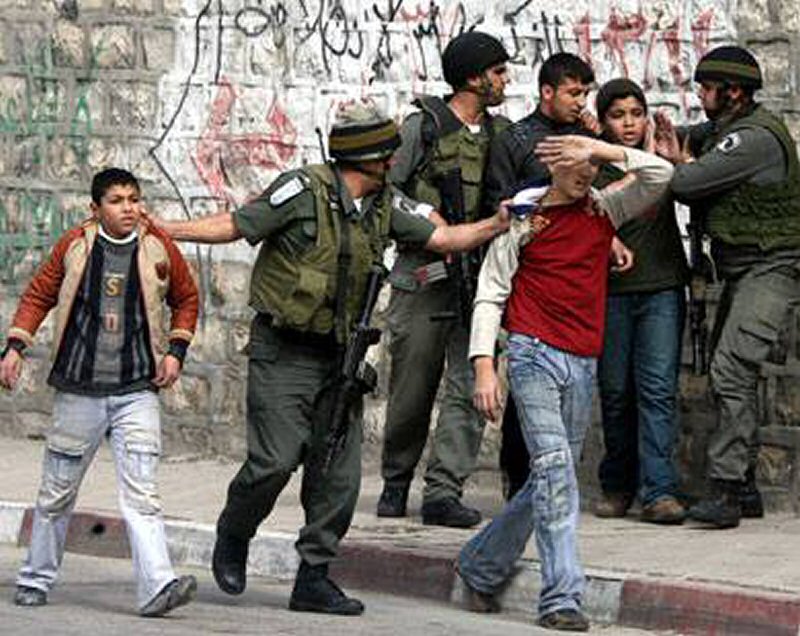 Christof Lehmann (nsnbc) : The Palestine Liberation Organization (PLO) released a report detailing Israel’s aggression and transgressions in Palestine and against Palestinians from January 1 through May 31, 2017. The report does not show an unprecedented rise in the incidence of killings and other transgressions against fundamental rights; Instead, it provides a window that allows a glance into what can be described as the “normal conditions” after 50 years of occupation since the 1967 war.

This report summarizes what the PLO describes as the Israeli aggression against occupied Palestine since the beginning of 2017 and until May 31st and presents examples of ongoing Israeli violations of international law.

The report is aimed to provide an overview of what the PLO describes as Israel’s violations and crimes, committed by its occupying forces and settlers, against the Palestinian civilian population living under its belligerent military occupation.

It also includes attacks against Palestinian property and lands in flagrant violation of Israel’s obligations, as the occupying power, under international law and international humanitarian law. The PLO also notes that this report, published 50 years after the 1967 war, documents what it describes as:

Israel’s culture of impunity over 50 years of colonization has allowed it to deny the people of Palestine the freedom to exercise their inalienable national and human rights, including the right to self-determination. Marking 50 years of Israel’s colonial occupation reflects the failure of the international community to take urgent and concrete measures to protect the Palestinian people and to hold Israel accountable for its systematic violations.

“Dealing with the dead as political bargaining chips” is  morbid reality of the Palestinian – Israeli conflict, with both sides engaging in this practice in one form or the other, although the PLO’s “moral high-ground” could arguably based on two facts.

1) That Israel is the occupying power.

2) That the “deals” with the Israeli dead usually were conducted by Hamas, or Lebanon’s Hezbollah; Both of which are not members of the PLO.

The PLO stresses also that Israel continues to support the military occupation including armed settlers. The PLO noted that “the State of Palestine has formally requested that the United Nations take action to ensure protection of the Palestinian people”.

There have been numerous of such requests to the UN, and the UN General Assembly has passed numerous resolutions in that regard. However, it is unlikely that any of these will have any effect as long as the five – self-anointed – peent UN Security Council members fail at responding to Israeli aggression, wars and violations by using the same standards they apply in “more politically convenient and opportune” cases.

Tragically, the Al-Fatah / Fateh dominated Palestinian Authority (PA), failed repeatedly at ending its security cooperation with Israel. The security cooperation has consistently been denounced by PLO constituents like the Popular Front for the Liberation of Palestine (PFLP).

The PFLP is the second-largest PLO member organization. The Al-Fatah (Fateh) dominated Palestinian Authority has, since the mid-1990s, consistently been accused of cooperating with the Israeli occupation and of using the so-called “security cooperation” with Israel to crack down on opposition parties, including the PFLP and other PLO member organizations.

Palestinian Authority forces crack down on Palestinian protesters. Here at a rally in Ramallah, December 2015.

The Palestinian Authority and Al-Fatah, for their part, have, since the mid-1990s, repeatedly announced that they would end the security cooperation.

Even a cursory review of the discourse allows for the identification of two situations in which the PA and Fateh usually “pay lip-service” to ending the security cooperation.