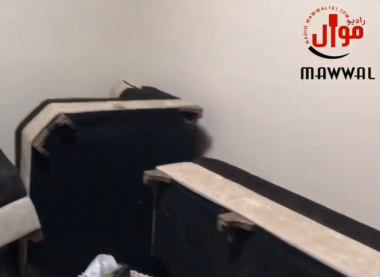 The Palestinian Prisoners’ Society (PPS) has reported that Israeli soldiers abducted, on Monday at dawn, at least sixteen Palestinians from their homes in several parts of the occupied West Bank.

The PPS said the soldiers stormed and violently searched many homes across the West Bank, causing property damage, and questioned the families while inspecting their ID cards, before abducting eleven Palestinians.

It added that the soldiers also installed military roadblocks across the West Bank, before stopping and searching dozens of cars, and interrogated the Palestinians while inspecting their ID cards.

One of the abducted Palestinians is a former political prisoner, identified as Ahmad Khader al-Hroub, from Deir Samit town, west of the southern West Bank city of Hebron.