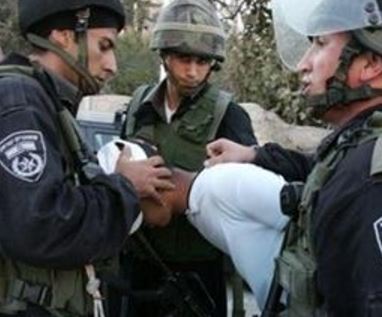 The PPS also stated that the soldiers kidnapped Majdi Suleiman ‘Ataya and a child, identified as Ismael al-‘Anqawi, 11, in the Central West Bank district of Ramallah and Al-Biereh.

Another Palestinian, identified as Yousef Shehada Khalil, 21, from Nour Shams refugee camp, in the northern West Bank district of Tulkarem, was kidnapped at ‘Ennab military roadblock, after the soldiers stopped his car.