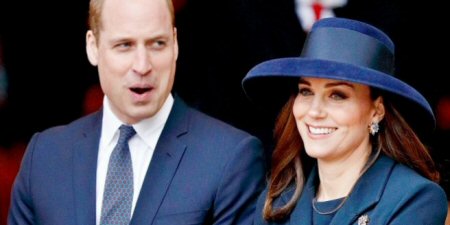 Kensington Palace said, on Thursday, that Prince William, the Duke of Cambridge, is scheduled to visit Ramallah on June 27, as part of a tour of three Middle Eastern countries.

The official tour will start on June 24, with a visit to Jordan, to be followed by Israel and Palestine, which the Palace referred to as “the Occupied Palestinian Territories.”

“As previously announced, His Royal Highness The Duke of Cambridge will visit Jordan, Israel, and the Occupied Palestinian Territories this Summer. The visit is at the request of Her Majesty’s Government and has been welcomed by the Jordanian, Israeli, and Palestinian authorities,” said the Palace statement, according to WAFA.

The visit, the first ever official one to these countries by a member of the British Royal Family, was first announced on March 1. It is planned to start on Sunday, June 24 in Amman, Jordan.

On Monday, the Duke of Cambridge is expected to arrive in Tel Aviv after a visit to Jerash, in Jordan.

He will then visit Ramallah and Jerusalem on Wednesday, and conclude his visit on Thursday, from Jerusalem, PNN further reports.

The Palestinian Authority had welcomed the visit when it was first announced.

She added: “Prince William, who accepted an invitation from Palestinian President Mahmoud Abbas, will be a welcome guest, not just of the leadership but of the Palestinian people who will provide him with the opportunity to share their stories first-hand and connect on a human level.”

While Prince William’s visit is the first official one to Palestine and Israel, for a member of the British Royal Family, that came at the request of the British government, earlier visits by members of the Royal Family were private.