Qasim: “US is Encouraging Israel to Commit Crimes by Opposing ICC Probe” 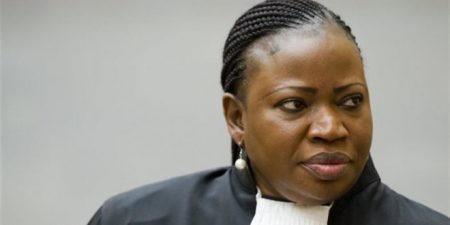 In an official statement, US Secretary of State, Mike Pompeo said: “We firmly oppose this and any other action that seeks to target Israel unfairly.” the Anadolu Agency reported.

He also claimed that Washington does not believe that Palestine qualifies as a “sovereign state”, hence it should not be able to “obtain full membership, or participate as a state in international organizations, entities, or conferences, including the ICC.”

In a statement, on Friday, the chief prosecutor of the International Criminal Court, Fatou Bensouda said “In brief, I am satisfied that war crimes have been or are being committed in the West Bank, and the Gaza Strip,”

In response to the statements made by Pompeo, the leadership of the Gaza strip, Hamas – elected into power in 2007, condemned US complicity in Israeli war crimes.

“The attitude of the Washington administration encourages Israel to commit crimes against our people,” Hamas spokesman, Hazem Qasim, said in a statement, on Saturday.

“The US is encouraging Israel to commit crimes by opposing the ICC probe into war crimes in Palestine,” – Hazem Qasim