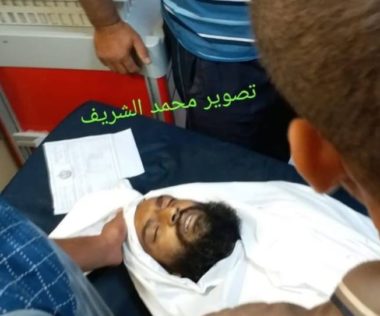 The Al-Qassam Brigades, the armed wing of Hamas, has reported that one of its fighters was killed, on Thursday morning, in an accident explosion, in the northern part of the Gaza Strip.

Al-Qassam said the fighter, Daoud Rezeq Eid Jneid, 37, was killed in an accidental explosion “during preparation and training.”

Media sources in Gaza said the Palestinian was killed when a grenade accidentally detonated, in the Civil Defense headquarters, in northern Gaza.

They added that Jneid was killed in the same center which was recently targeted by Israeli missiles and shells.

The Palestinian was from Jabalia, in the northern part of the Gaza Strip.