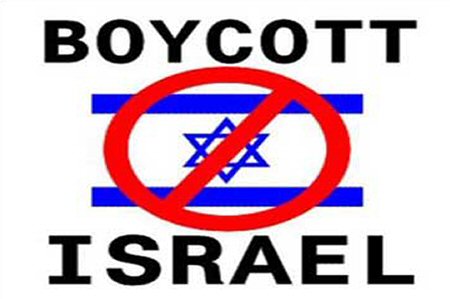 The representative council of Qatar University students voted for the provincial movement and the refusal of normalization with the Israeli occupation, in a new victory of the movement for boycott, divestment and sanctions (BDS) in the Arabian Gulf.

Al Ray Palestinian Media Agency reports that, in a statement, the council stressed the importance of the Arab role in countering normalization, boycott and divestment from Israel in order to strengthen the resistance of the Palestinians amid escalating Israeli crimes.

The council called the presidency of Qatar University to abide by their commitments and not to contract with companies complicit in Israeli crimes and in violation the international law, based on the standards of the boycott movement.

The council also spoke out against participation in any project, initiative or activity, domestic or international, designed specially for the collection (either directly or indirectly) between the employees of the University of Qatar and Israel ( individually or institutions).