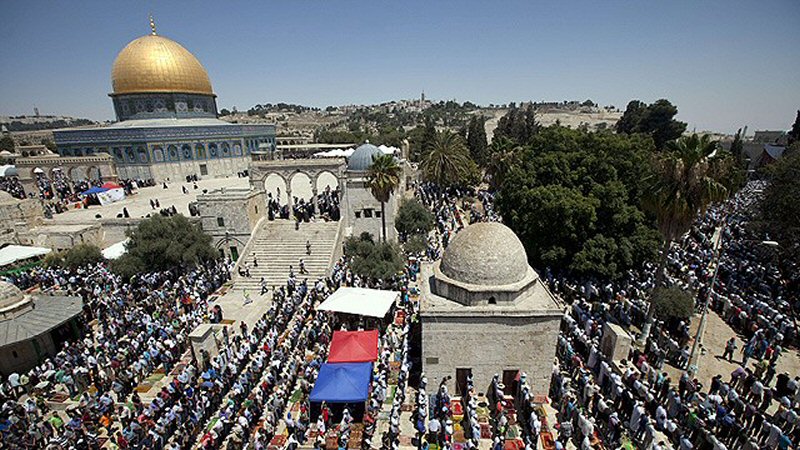 Ahmed Qurai, Member of the Executive Committee of the PLO and Head of the Jerusalem Affairs Department, warned of the establishment of an Israeli special committee that put forth a plan to seize 40% of the southern part of Al-Aqsa Mosque, an area of about 144 dunams.

In a press statement, he affirmed that Al- Buraq Wall is an integral part of Al-Aqsa, and a prerogative of Muslims.

He pointed out, according to Al Ray, that forgery or falsification activities by Israeli government would not change the truth and would not assess the fact or reality on the ground, because the occupied city of Jerusalem is an Arab city that characterizes with its Islamic history and civilization.

He described the plan as dangerous,  and seeks to allow Arabs and Palestinians from reaching the square of AL-Buraq Wall via special tracks that are isolated from the occupied city of Jerusalem.