REPORT: Over 13 Million Palestinians Worldwide by 2020 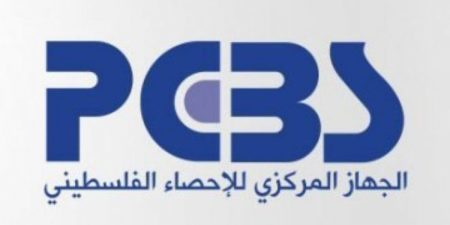 Dr. Ola Awad, Palestinian Central Bureau of Statistics (PCBS) President presents a brief on the status of Palestinian people at The end of 2019 as follows:

Total Fertility Rate in the State of Palestine, Selected Years

Average Household Size in State of Palestine by Region in 2000, 2017

The Palestinian population in 1948 Territory is a young population
The number of Palestinians living in 1948 Territory is 1.597 million at the end of 2019, of whom the percentage of individuals under 15 years was about 32.8% for males and 31.8% for females, while the percentage of individuals 65 years and above was 4.4% for males and 5.3% for females at the end of 2018.