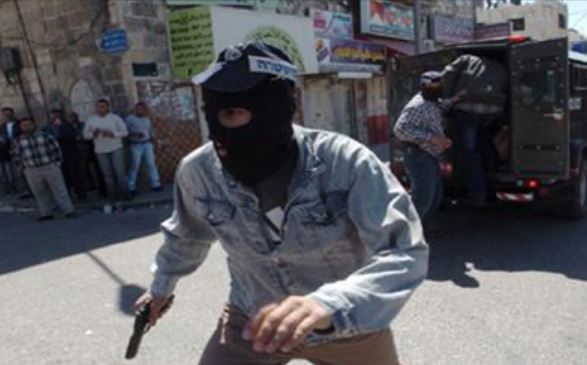 Palestinian Security Forces officer captured, on Saturday evening, two undercover Israeli soldiers, who infiltrated into Rafidia area, west of the northern West Bank city of Nablus, and later handed them back to the Israeli army.

Israeli soldiers then invaded Nablus city, from its western area, but withdrew shortly later after failing to locate the undercover officers.
Later, Palestinian security officers contacted the Israeli side, and arranged the transferred of the undercover soldier back to the military.