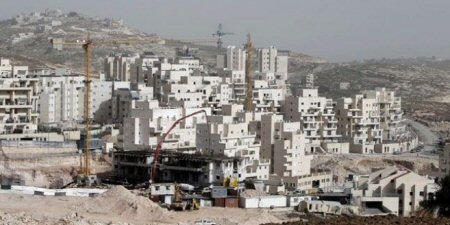 Israeli “Peace Now” movement, on Tuesday, said that Israeli construction of settlements has tripled in the second quarter of 2018, compared to the first quarter.

“The Netanyahu government continues to destroy opportunities for the peace process to progress,” the movement said, adding that “continued settlement activity is destroying the two-state solution.”

Since the election of Donald Trump, there has been an increase in the approval of settlement plans and bids for settlement construction, which we are now beginning to see on the ground.