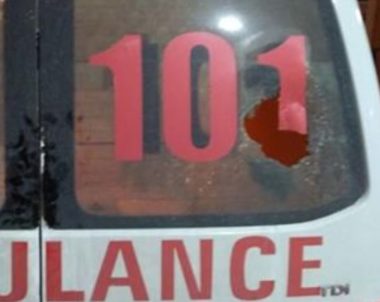 An Israeli settler ran over a six-year-old Palestinian girl  in the village of Jabaa to the southwest of Bethlehem, the southern occupied West Bank, said eyewitnesses.

Eyewitnesses said a settler ran over Jana Abu Loha, age 6, as she was passing near the entrance connecting between the villages of Jabaa and Surif, which necessitated her transfer to a hospital, for medical treatment.

The entrance was previously closed by the Israeli authorities by an iron gate, which forced the child, as is the case for other Palestinian residents there, to take an alternative road heavily used by vehicles, which puts their lives at risk of being run over.