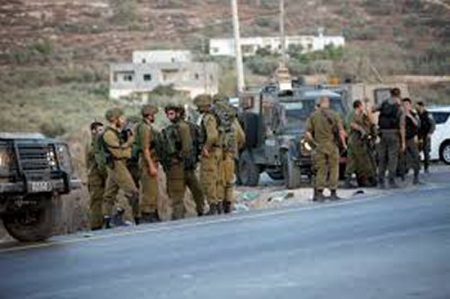 On Friday, a tear gas grenade, fired by Israeli forces after clashes broke out in Beita village, ignited a fire in a warehouse that contained plastic and cardboard which quickly spread, sending the flames to more than eight other warehouses.

Locals say, according to the PNN, that the grenade was fired at the warehouse after clashes erupted in Beita village, to the south of Nablus, following the post-prayer solidarity protests.

Several Palestinians were injured due to inhaling massive amounts of tear-gas, while one Palestinian was shot by a rubber-coated steel bullet, leaving him injured.

A local merchant estimated that millions of shekels worth of products were lost in the fires.