Shots Fired At An Israeli Army Post Near Nablus 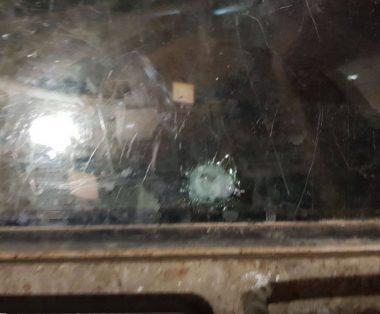 Israeli military sources said the fighters fired four shots from a speeding vehicle, and added that one bullet struck the inside of the post from one of its windows but did not lead to any casualties.

Following the incident, dozens of soldiers rushed to the area, and closed all roads surrounding Nablus, before initiating extensive military searches.