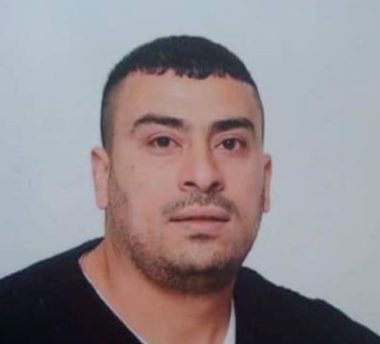 They added that the soldiers abducted a former political prisoner, identified as Abdullah Jamal Mubarak, 34, who was only released just a few months ago, after serving many months under the arbitrary Administrative Detention orders, without charges.