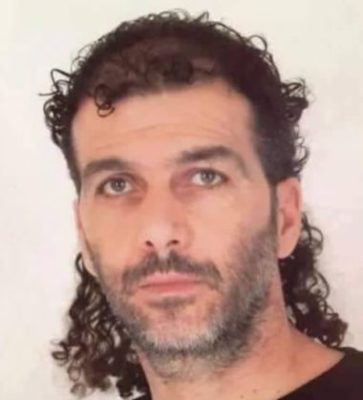 The PPS stated that the re-arrest of the detainee, Salah Hussein, just minutes after his release, even before he was able to head back home to be with his family, is yet another serious Israeli violation to the basic rights of the Palestinian people, and is part of a systematic policy.

The PPS added that Israel has recently increased these illegal policies of re-arresting the detainees just minutes or a few days, after their release, in addition to its lawless policies of renewing the arbitrary Administrative Detention orders against the detainees, held for months and in many cases, years, without charges or trial.

It is worth mentioning that Salah, from Beit Duqqu town, northwest of occupied East Jerusalem in the West Bank, managed to father a child while in prison after he was able to smuggle his semen during a visitation, and following artificial insemination, his wife carried the child to full term and gave birth to a healthy boy, named Ali.

After re-arresting him, the soldiers transferred the Salah to the Asqalan interrogation facility, prevented him from meeting with his lawyer, in addition to ordering him under interrogation until June 16th.

In mid-June of 2019, Salah’s ailing father, Mohammad Hasan Hussein, died without being able to hold his son.